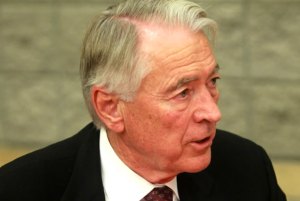 While there were plenty of racist tweets made during the Democratic Party Debate on Tuesday night, we’re going to have to point to former Arizona Republican Party chairman Randy Pullen as the winner…  At least from elected Republicans.  The voters themselves took the racism to another level and maybe we’ll cover that later.

After the candidates were asked whether “all lives matter” or “black lives matter,” Randy Pullen tweeted this out to the twitterverse:

Nicely done, Mr. Pullen.  Welcome to the site where we immortalize these gems!