Well, Republican Primary Season is upon us once again and nothing gets the truth out of GOP candidates quite like the mad dash to the right that they all do in order to please the base. Some candidates know exactly what their kind wants to hear and it leads some of them to drop the dog whistles and come straight out with it. Today we get to hear from Texas Republican Senate Candidate Chris Mapp who participated in a series of interviews with the Dallas Morning News as they decide who gets their endorsement in the primary against sitting Senator John Cornyn. 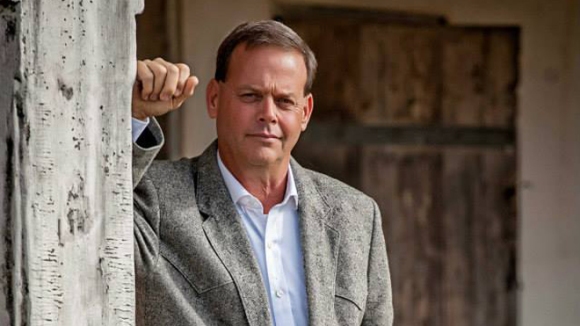 South Texas businessman Chris Mapp, 53, told this editorial board that ranchers should be allowed to shoot on sight anyone illegally crossing the border on to their land, referred to such people as “wetbacks,” and called the president a “socialist son of a bitch.”

Unsurprisingly, the Dallas Morning News then went on to endorse John Cornyn.

But Chris Mapp wasn’t done! Later, in an interview with the San Antonio Express-News, Mapp defended his use of the term “wetbacks.” He described the slur as normal for Texans and said its use is as “normal as breathing air in south Texas,” according to the newspaper.

Apparently what Chris Mapp is saying is that Republicans being Racists in South Texas is as normal as breathing air. I wonder how many of his constituents agree.